Sporadic murmurs and other pomegranates from a one-way street. Art may be viewed at www.leapingbluehare.wordpress.com

Archive for the tag “Politics”

Fifty years ago I was in Los Alamos, New Mexico in English class when our teacher was summoned out into the hall. She returned with shock on her face. With her hand on her breast she said “He's been shot! He's been shot!” What? I didn't hear any gun shots. We then learned what had taken place in Dallas. Since it was just about lunch period we were dismissed and shuffled to the cafeteria. It was there, over the PA system, we followed the evolving story. It was there we learned President Kennedy had died. It was Walter Cronkite who delivered the message to a quiet lunchroom. Many began to cry. I did. School was dismissed and we went home to stay glued to the television set for the next several unbelievable days.

The death President Kennedy struck our school very hard. The President and Vice President Johnson had visited our school the December before. There was a rally at the football field. Kennedy made a speech. The Vice President sat in his chair looking very dark and gloomy. After the speech the President walked the along short fence shaking hands. I didn't get to shake his hand but did touch his sleeve. It was a very exciting day.

Since then we have learned of the hatred of the President that bubbled under the surface in 1963 Dallas. It was not pretty. http://n.pr/1iCxwWv

No News Or Internet Today

Waiting until mañana to gauge the actual intelligence of USerland voters. Will enjoy the day. French press. Visit with family. Listen to the birds. Mosey with Suzy. Do a little drawing. Enjoy life this day. The large crap is over. The small crap will begin again tomorrow. What a waste. Rue the invention of modern communications. Later.

Make A Difference On November Sixth

We have a choice 6 November that could change the reality of government. The choice is ours.

One way to put a woman in the White House

Many of today’s papers may have included a story such as this one from the San Francisco Chronicle. Spike in gas prices ignites election-year furor  http://bit.ly/yLbKOE Oh, no! Four dollars or more for a gallon of petrol! Wake up America*! The average price of petrol in Europe is six dollars or more. We complain about the price of gasoline but will spend that much or more for a cup of coffee and then fight over a $220 pair of sneakers. Our priorities suck, no thanks to the encouragement of our political parties, their misinformed constituents and our anatomic disarray. We need to remove our collective head from our collective bum or suffer the consequences. Perhaps we should begin wearing Roman sandals. We are called USers for a reason.

*The political entity situated between Canada and Mexico 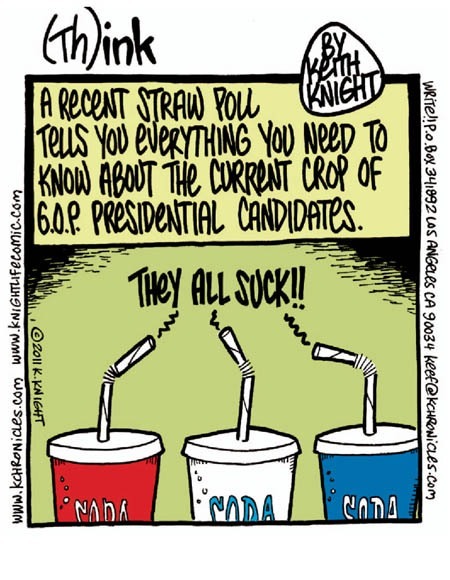 “Newt Gingrich and his box of matches” http://bit.ly/s0UKmv 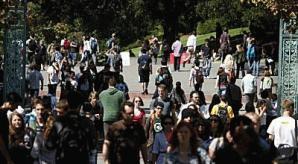 This is a large problem. Unfortunately the solution must come from both sides and that will not happen in the near future. WARNING! WARNING! Disengage! Great piece.

Smile! You’re at the best WordPress.com site ever

Forward dogs for the internet!

Art and other ramblings

Art and Reflections in video mode

Discovering the joy of art